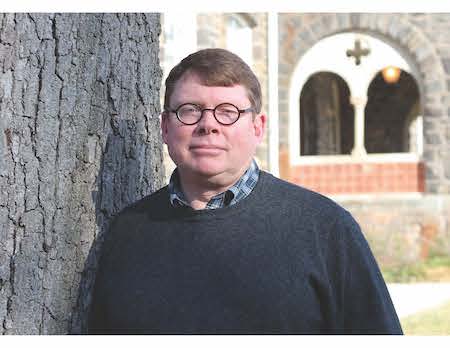 People with disabilities are sometimes described as an invisible
minority group, one that frequently encounters ableism in the
course of daily life. Ableism entails biased ideas and
assumptions, as well as prejudicial attitudes and discriminatory
acts aimed at people with disabilities. I will examine how and why
ableism poses distinct social and psychological advantages for
outsiders (the nondisabled) over insiders (people with
disabilities). I present four theories accounting for outsiders’
ableism directed at insiders: just world theory, mourning,
suffering and meaning, and the fundamental negative bias. I then
discuss consequences of ableism for people with disabilities,
including internalized ableism, deindividuation, stigmatization and
stereotyping, and the problems posed by benign ableism. I
conclude by arguing that ableism represents a form of outsider
privilege, one allowing nondisabled people to feel, think, and act
in ways that often unknowingly promote their social and
psychological interests over people with disabilities.

Want to learn more? Send us an emailor check us out on social media.