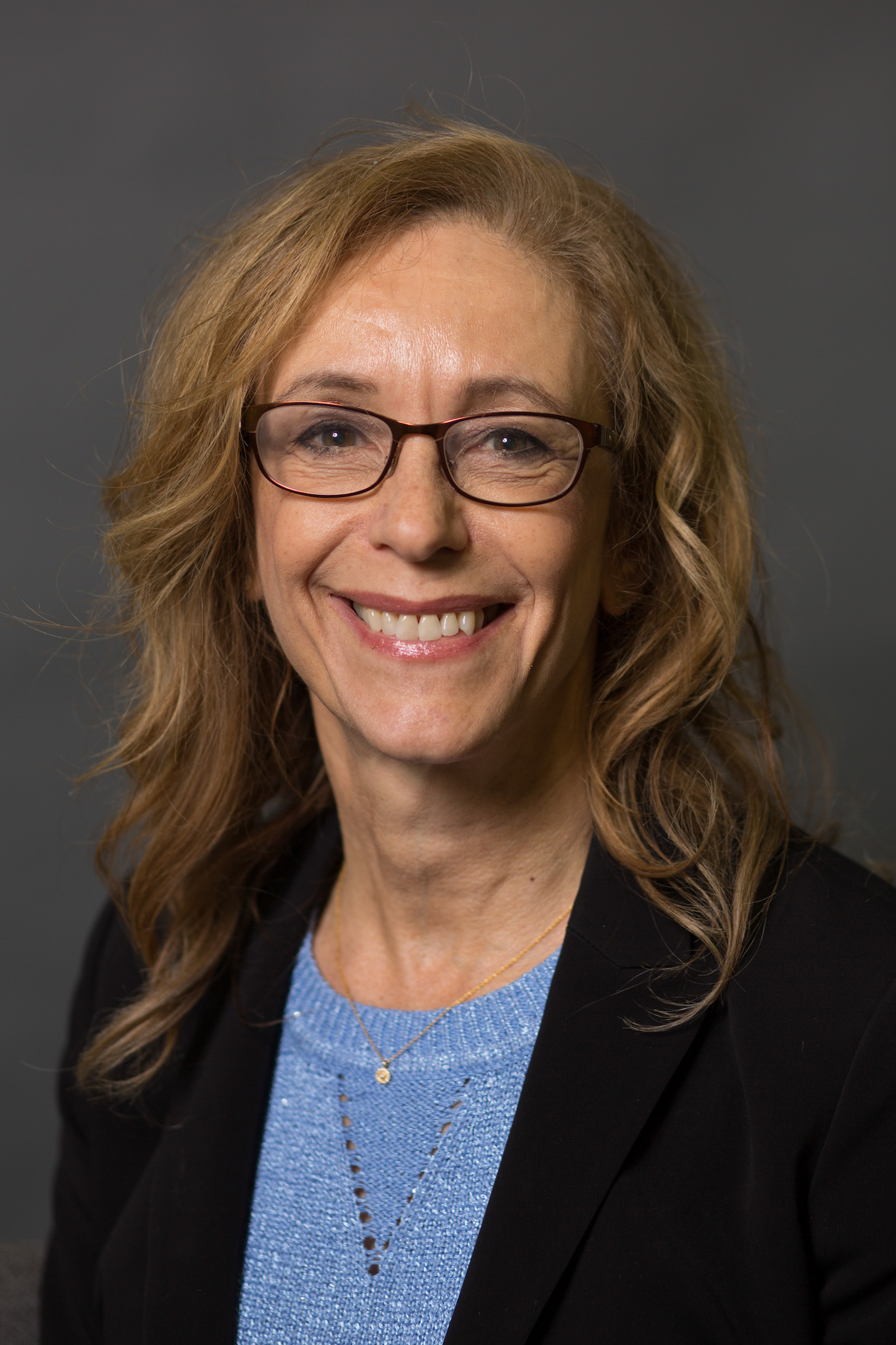 50 YEARS OF STUDYING PERSONALITY DEVELOPMENT: JOYS AND CHALLENGES OF LONGITUDINAL RESEARCH
The opportunity to study lives through time is one that life-span developmental psychologists truly crave, but it comes at a cost.The Rochester Adult Longitudinal Study (RALS), begun in 1965 on a sample of 350 college students continues to the present day, with the fourth testing of its now late-life adults completed in 2014 and the next wave set to begin in the early 2020's. The study has in actuality a multiple longitudinal, or sequential, design because each follow-up wave of testing, included the testing of a new cohort of approximately 300 college students. The current 4-cohort study made it possible to replicate longitudinal patterns across the same ages but at different years of testing. The study's core focus is Eriksonian psychosocial development, but it has expanded across the decades to include measures of well-being and health along with development in the areas of career and family. This talk will focus on the methodological innovations represented by the study along with a summary of its major substantive findings showing that personality change is the norm rather than the exception across the decades of adulthood.

Want to learn more? Send us an emailor check us out on social media.